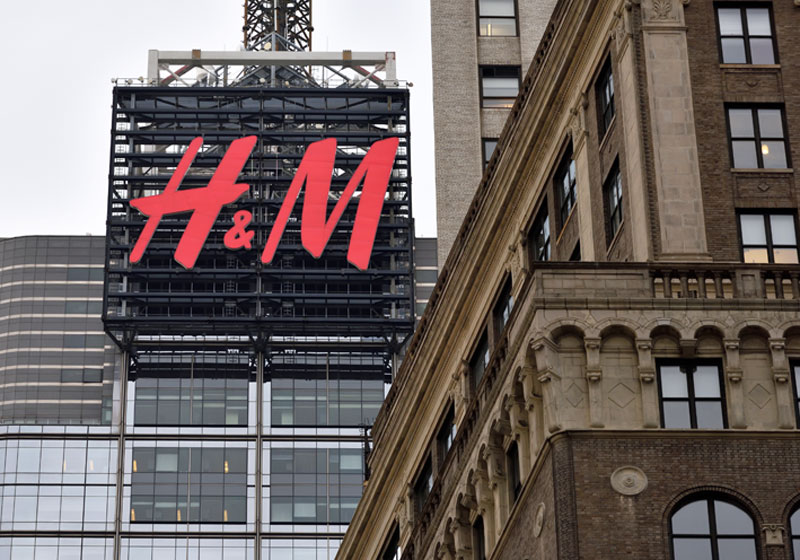 LONDON – The Union of Concerned Researchers in Fashion (UCRF) has written an open letter in which it describes the recent remarks of H&M’s CEO “unconscionable”, and challenged the fashion tycoon to address systemic poverty within the brand’s supply chains if it is to avoid the “terrible social consequences” he warns of.

Last week, Labour Behind the Label lambasted the comments made by Persson, describing them “at best misguided and at worst deceitful,” as he tried to state a business case for H&M’s model of cheap, disposable fashion by pointing to the subsequent economic prosperity.

The UCRF has echoed the thoughts of the labour rights NGO in questioning the logic of a brand which reportedly failed to meet a promise of living wages for 850,000 of its workers, insisting, “as environmental degradation accelerates, the same people whose cheap labour and long working hours Persson profits from, will be the victims of climate change and associated problems long before the business leaders.”