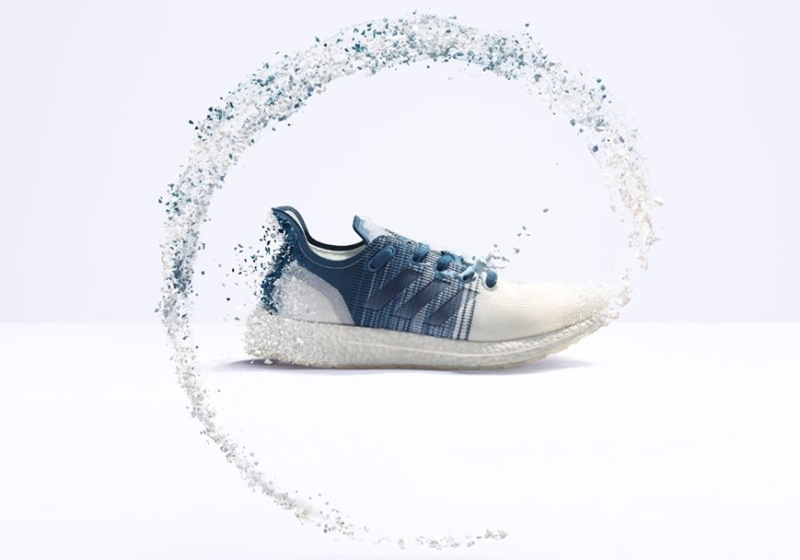 HERZOGENAURACH - Sportswear brand Adidas has created the second generation of its first 100% recyclable shoes, the FutureCraft Loop, which are being given back to their original owners to compare against the first version.

Adidas launched the shoe in April when the first generation FutureCraft Loops were given to 200 beta-testers to wear for a month before they were returned to Adidas for recycling.

They were then remade into components for the second generation FutureCraft Loops which have now been returned to the same 200 beta-testers for comparison.