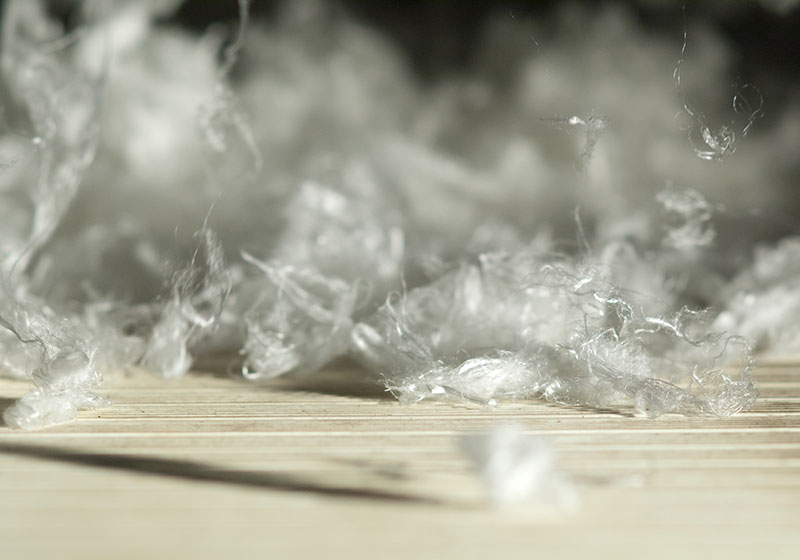 AUSTRIA – Lenzing has for the first time used post-consumer cotton waste in its ‘Refibra’ Tencel lyocell fibres – a move which comes shortly after the company increased the amount of recycled cotton waste used in this lyocell pulp from 20 to 30 per cent.

Claiming a breakthrough for its technology, the company also reaffirmed its five-year commitment to produce Tencel lyocell fibres with up to 50 per cent recycled post-consumer cotton waste.

Previously, Lenzing has used pre-consumer cotton scraps from garment production to make its fibre pulp, which are then mixed with virgin wood pulp to produce its Refibra-branded Tencel lyocell fibre.

Cellulosic fibres made with the Refibra technology are available in the 1.7 dtex range, “which is comfortably suitable for spinning yarns as fine as up to 60/1 nm,” Michael Kininmonth, business development manager at Lenzing told Ecotextile News.