Busting Myths: Are textiles to blame for a fifth of all water pollution? 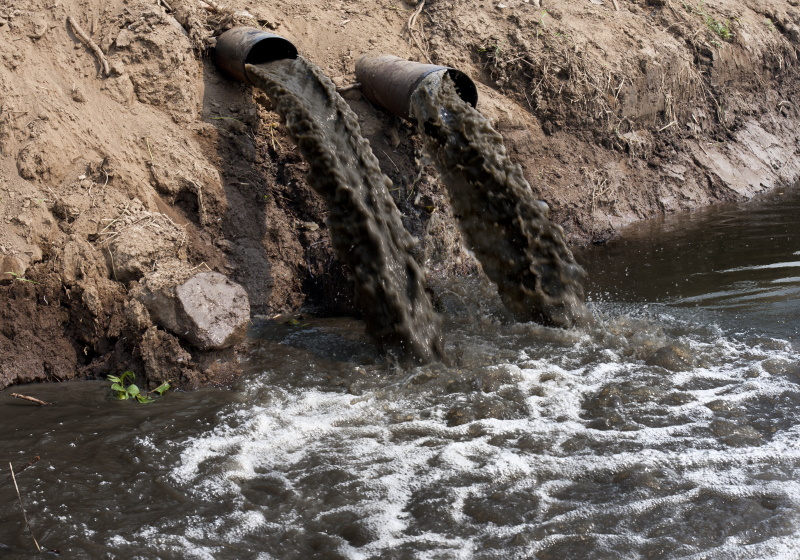 Some of the figures quoted to demonstrate the impact of fashion and textiles on the environment are so staggering that they beggar belief. But does the scientific evidence stack up behind the stats?

One of the most widely quoted statistics - from the 2017 Ellen MacArthur Foundation report, A new textiles economy: Redesigning fashion’s future, is that the textile industry is responsible for 20 per cent of the world’s water pollution.

But is it really? This number seems very high. Especially, when you consider other manufacturing industries that consume and release huge volumes of water such as the construction, beverage, meat, petrochemicals, agriculture and engineering sectors.