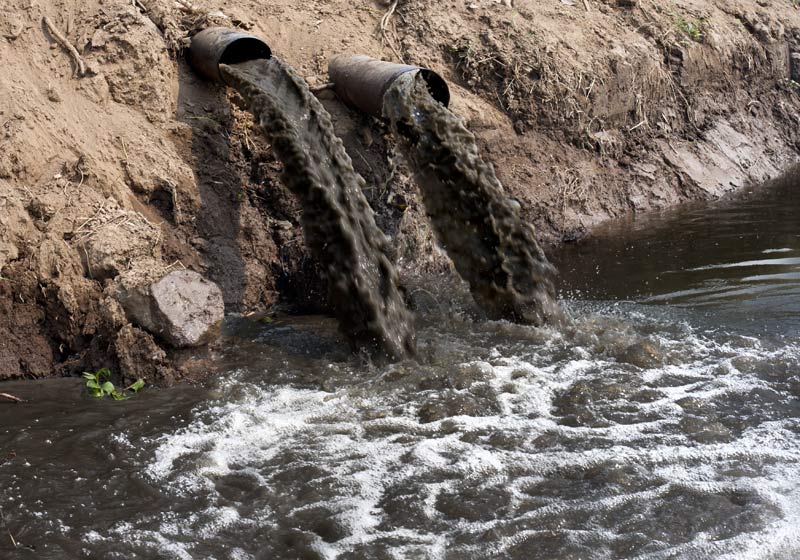 SURAT - A new study has found alarming levels of nonylphenol - a toxic chemical widely used in the textiles industry - in the Tapti River in the Indian city of Surat.

The chemical, used as a detergent in the textiles industry, among other uses, is a carcinogenic regarded as hazardous to human health, aquatic life and the environment.