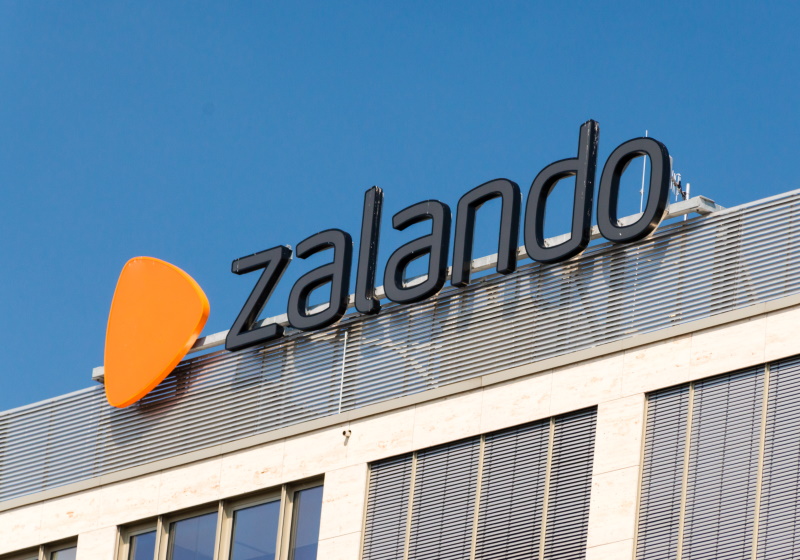 BERLIN - European online fashion platform Zalando has revealed the details of most of the factories classed as Tier 1 suppliers to its own private label brands.

Zalando said it had shared the information as part of the commitment to transparency it made when releasing its 'do.MORE' sustainability strategy in October.