Textiles should be made from cellulose-based waste 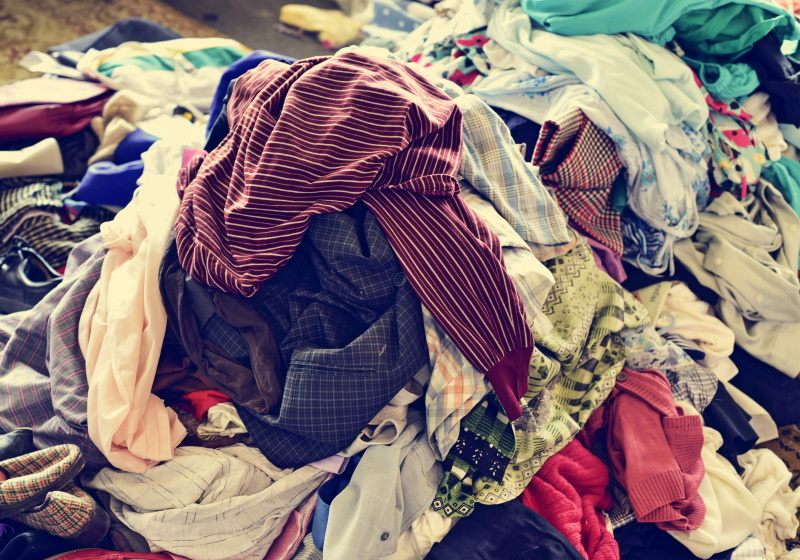 STOCKHOLM – A new report on how the textile industry can turn waste into a valuable resource by 2030 will be released later this week by The Royal Swedish Academy of Engineering Sciences (IVA).

Two years in the making, the report says although the need for new textile fibres is expected to increase substantially over the next 30 years, this demand is not sustainable, and it claims the industry won’t be able to produce enough raw material to service this demand.

Instead of synthetics and natural fibres, the report calls for the use of cellulose-based waste or residual products to be used to make textiles and also to introduce tax relief for rental and subscription services for fashion, along with other measures.

The report’s author, Elin Larsson, founder of Stockholm-based Elco, told Ecotextile News, which has seen an advance copy of the report, “We need to rethink and redesign many of our structure, processes and business models to create the change we want to see. It is today cheaper and easier to make the bad choices when it should really be the other way around.”