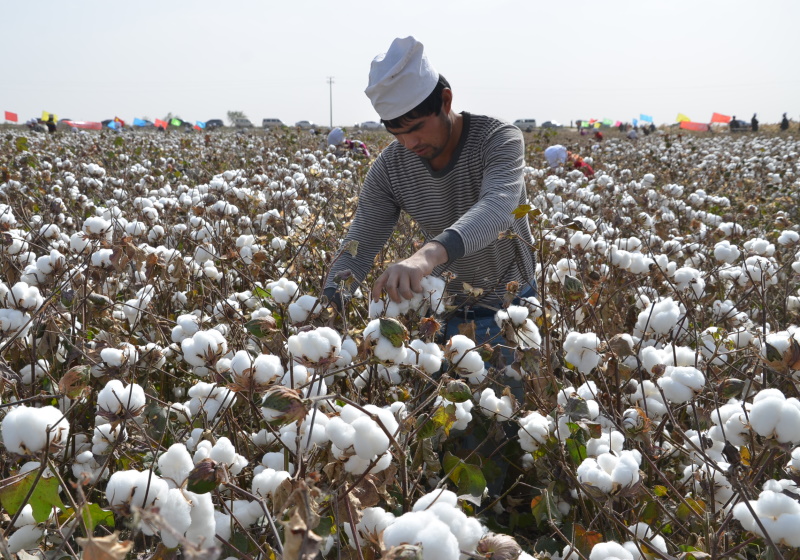 XINJIANG − A leading expert has criticised the Better Cotton Initiative (BCI) for refusing to pull out of the Xinjiang region of China, where cotton suppliers - including a member of its own council - have been accused of using forced labour.

The BCI maintains that its implicated council member, the Huafu Fashion Co Ltd, has denied the allegations and that an independent social compliance audit of the company's Aksu facility in Xinjiang had failed to identify any instances of forced labour.

However, Dr Adrian Zenz, a senior fellow with the Victims of Communism Memorial Foundation in Washington DC, questioned the value of the rebuttal in his testimony to the House of Representatives' Sub-committee on Asia, the Pacific and Nonproliferation.