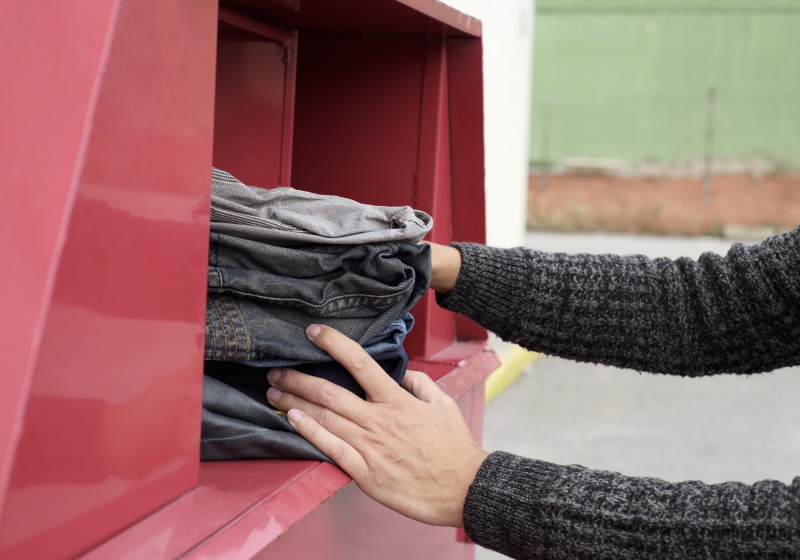 PARIS - France has made it illegal for fashion brands and retailers to destroy unsold or returned clothing under wide-ranging new anti-waste legislation.

The law, which the French government claims is a world first, was finally adopted after the lower house, the National Assembly which passed it earlier this month, and the upper house, the Senate, reached an agreement.

President Emmanuel Macron's party, which is seeking to boost its green credentials, presented the law as a leap forward in the battle against the "produce, consume and discard" economic model.