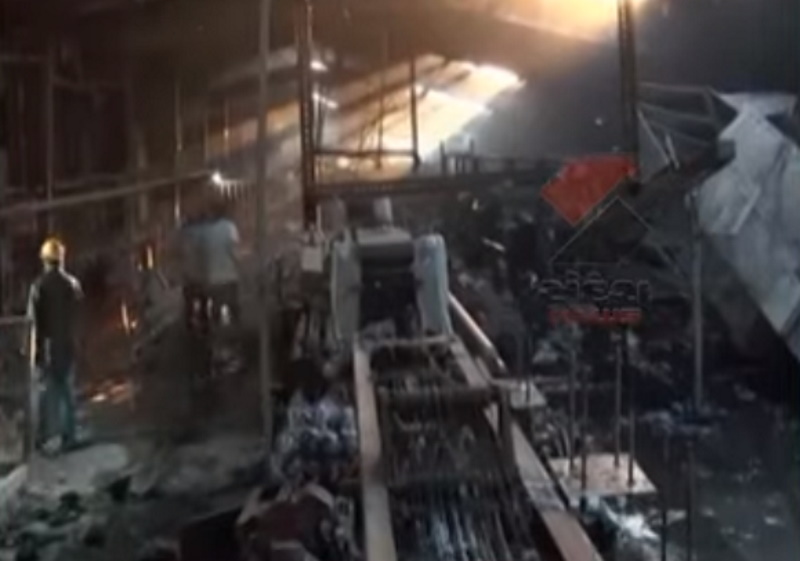 AHMEDABAD - At least seven garment workers have lost their lives in a fire which broke out in an Indian denim mill which claims to supply leading western brands.

The Nandan Denim factory in the city of Ahmedabad in the western Indian state of Gujurat bills itself as India's largest denim manufacturer and claims to supply companies in at least 27 countries.

Police have arrested six people, including the owner and managing director of parent company, the Chiripal Group, who face charges including culpable homicide and negligence.