Written by Chris Remington
Published: 26 May 2020 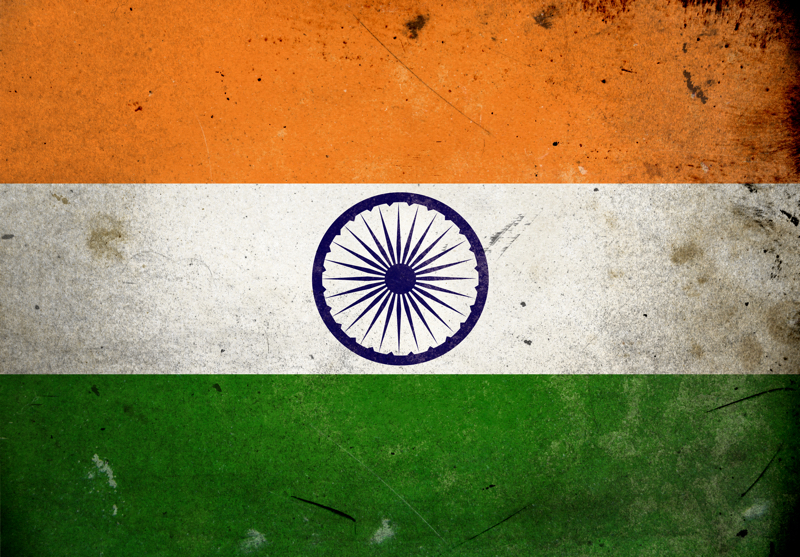 KARNATAKA – The Karnataka government has increased the working hours for those in the garment sector to 10 a day, ignoring calls from trade unionists which warn that exploitation, particularly at a time of such hardship, risks the health of the country’s workforce and may damage the economy in the medium to long-term.

Last week, the All India Central Council of Trade Unions (AICCTU) urged Karnataka’s government not to relax labour laws in the state amidst fears that it would be workers who felt the brunt of this. The AICCTU subsequently laid out a list of demands designed to protect those in fashion supply chains, with one being a request to reduce daily working hours to just six.

Upon hearing the government’s decision to opt for an increase, the organisation tweeted: “10 hour work day. Post pandemic more will be squeezed out of workers bodies, already on the brink of starvation.”