Written by Chris Remington
Published: 29 May 2020 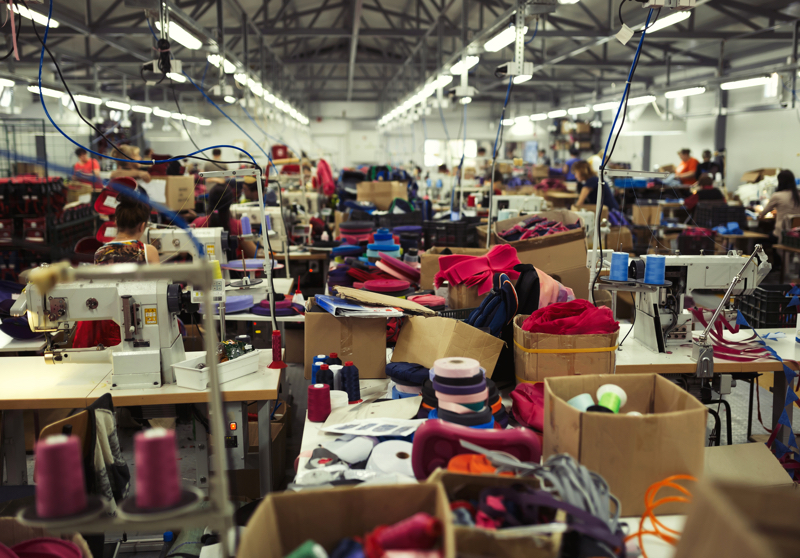 KARNATAKA – A survey of garment workers in the Indian state of Karnataka indicates that a large proportion “can’t and won’t” operate under the government’s revised 60 hour a week regime, which came into effect earlier this week.

Despite calls from local unions to reduce working hours from shifts of eight hours to just six, in a bid to protect workers already facing hardships throughout this pandemic, the government of Karnataka made the controversial decision to increase shifts to 10 hours a day.

The new survey, of just 82 workers across Bengaluru, Ramanagara, Mandya and Mysuru, highlights that the revisions do not sit well with operators, many of which are still awaiting payment for previous months of work.