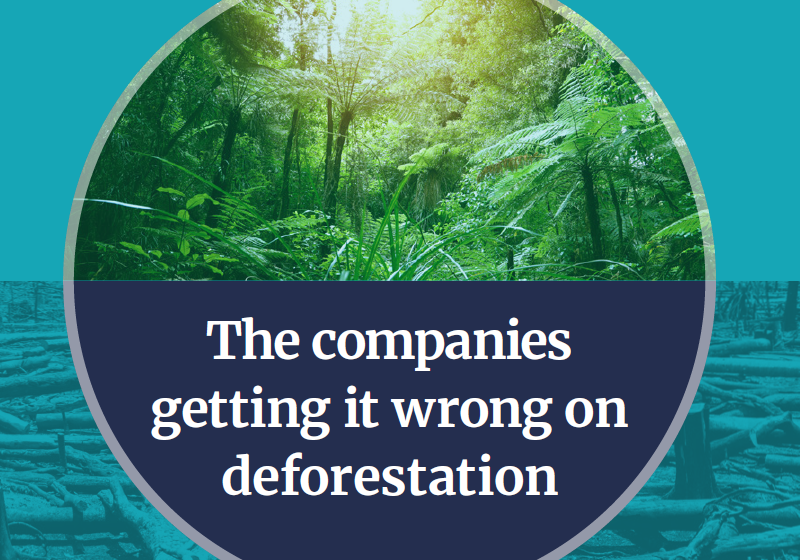 LONDON - Fashion brands including Versace, Michael Kors, and Bestseller, along with retailers such as TK Maxx and Amazon, are among those failing to address deforestation in agricultural supply chains and are complicit in the destruction of tropical rainforests due to business models which prioritise demand for commodities and ignore environmental issues, according to a new report.

The report compiled by environmental NGO, Global Canopy, says that on average ‘an area of tropical forest greater than the size of the Netherlands has been lost every year from 2014 to 2018 as forests are cleared for agriculture,’ actions which the report says ‘emit more greenhouse gases than the whole of the EU.’