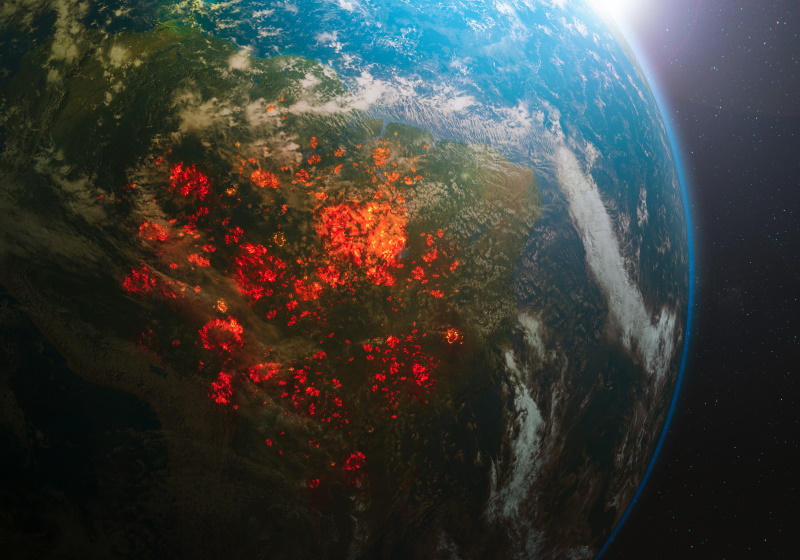 AMAZON - Amidst concern over a surge in the number of wildfires in the Amazon rainforest this year, questions are being asked about what deforestation means for ‘sustainable’ wood-derived textiles.

Illegal deforestation is more commonly linked to land clearance for beef production but wood sourced for the production of fibres, such as viscose and lyocell, is also coming under the spotlight due to uncertainty about supply chain transparency.

Brazilian President Jair Bolsonaro raised eyebrows when he claimed forest fires “may have been initiated by NGOs because they lost money” because they wanted “to bring problems to Brazil”.