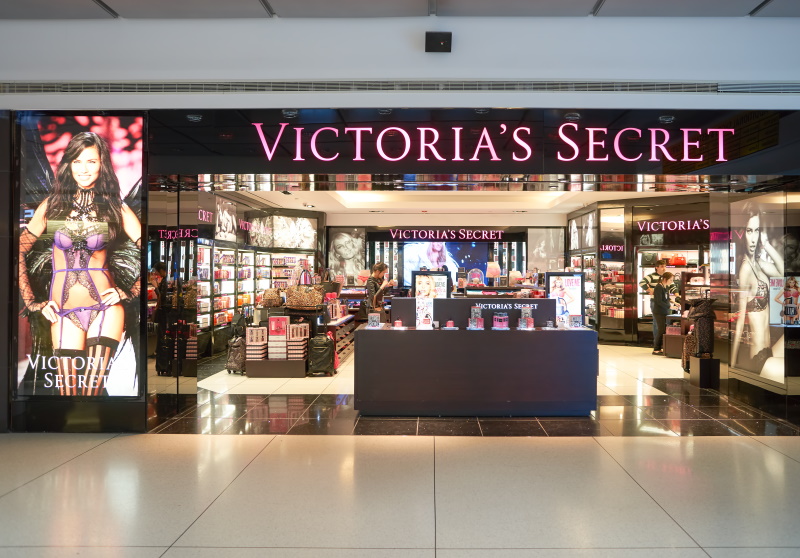 CENTENNIAL - The Victoria's Secret lingerie firm has apologised after hundreds of its bras were found dumped in a rubbish bin near a recently closed store in a US city.

The discarded garments were found alongside other Victoria’s Secrets products by local resident Melanie Gelinas, who lives upstairs from what had previously been a Victoria’s Secret store in the city of Centennial, Colorado.