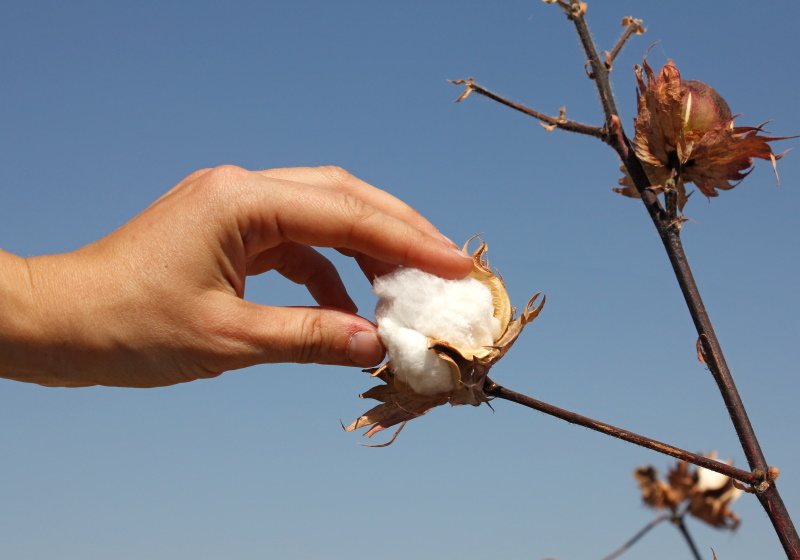 TASHKENT - The President of Uzbekistan has signed a decree abolishing the state-ordered quota system for cotton crops, ending a decades-old arrangement that encouraged forced labour in the industry.

The decree signed by President Shavkat Mirziyoyev means the government will cancel the strictly-enforced quotas for the production and sale of cotton from 2020, leaving farmers who rent land from the state free to cultivate alternative and more lucrative crops.

The quota system, and the strict regime under which it was enforced, led to a system of forced labour which saw students, government workers and even children pressed into doing harvesting work for little or no pay.