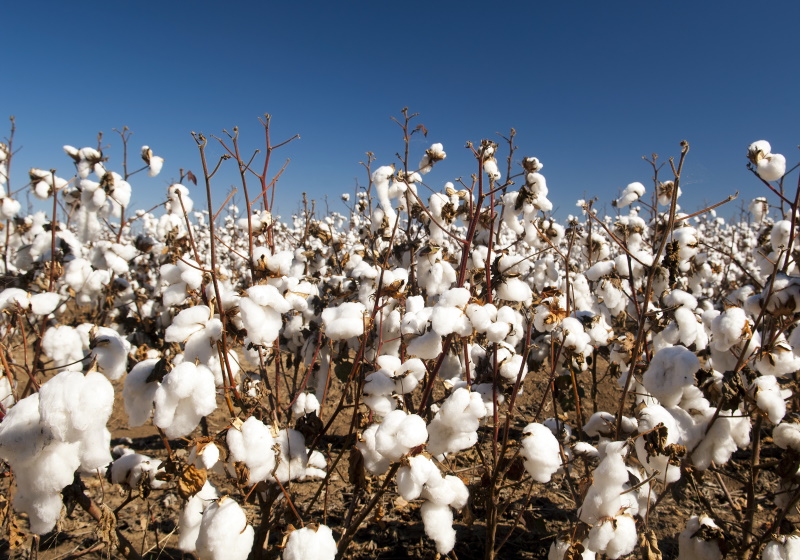 TASHKENT - Uzbekistan is continuing to make significant progress in the eradication of child and forced labour in the country's cotton industry, according to a new report from the International Labour Organisation (ILO).

The findings are backed up by the country's first national Environmental, Social and Governance (ESG) report and by independent monitors from the Uzbek Forum for Human Rights NGO.

Uzbekistan last year abolished the state-ordered quota system for cotton crops, ending a decades-old arrangement that encouraged forced labour, and hopes international boycotts on its cotton will soon be lifted.