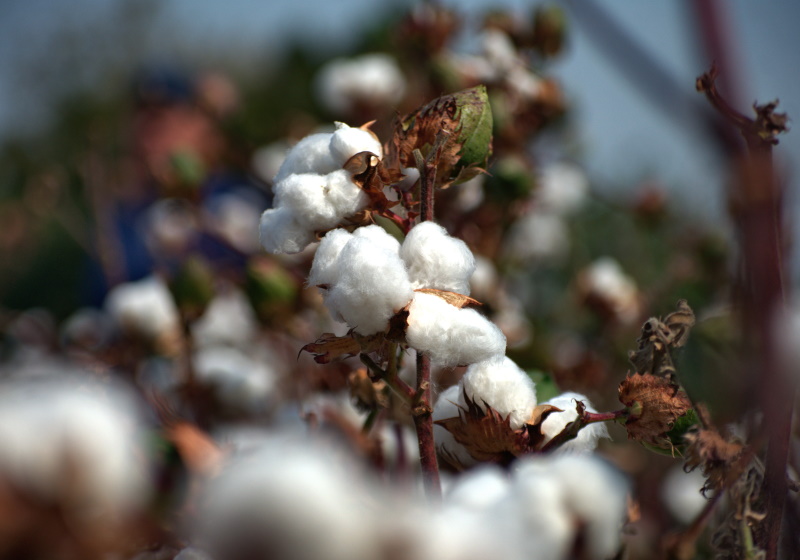 TASHKENT - The Cotton Campaign collective of NGOs, trade unions, apparel brands and investors has ended its call for a global boycott of Uzbek cotton after a second report in a week found no evidence of forced labour in last year's harvest.

For the first time in 11 years, the report from the Uzbek Forum for Human Rights - a partner of the Cotton Campaign - found no evidence of government-imposed forced labour in Uzbekistan's 2021 cotton harvest.

It comes a week after the International Labour Organization (ILO) revealed that its 2021 ILO Third-Party Monitoring Report of the Cotton Harvest in Uzbekistan concluded that forced and child labour had been eradicated.