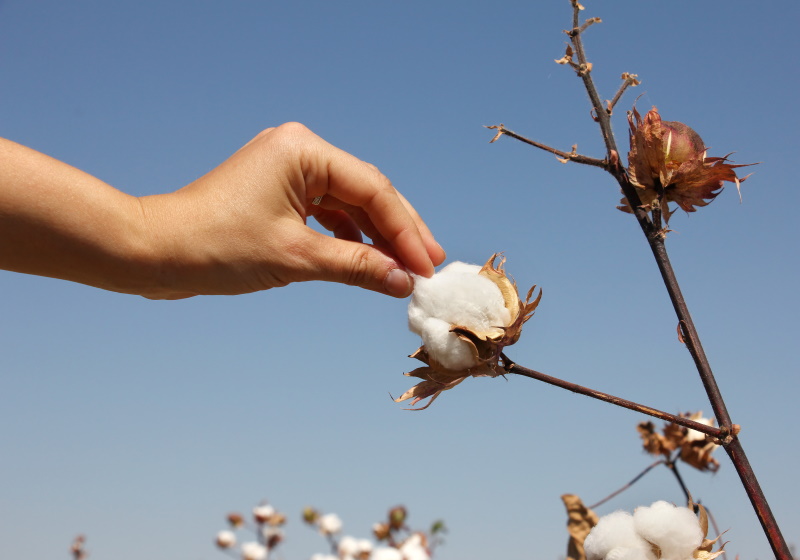 TASHKENT – Human rights concerns remain in Uzbekistan's cotton industry, including the risk of forced labour, according to the preliminary findings of independent civil society monitoring of this year's harvest.

The study, by the Uzbek Forum for Human Rights, found continued strict government control of the harvest including attempts by officials to coerce people into the fields in districts where there were insufficient pickers and targets were lagging.

The Cotton Campaign collective of NGOs, trade unions, brands and investors, which earlier this year ended the global boycott of Uzbek cotton after finding no evidence of government-imposed forced labour in the 2021 harvest, called for continued vigilance.