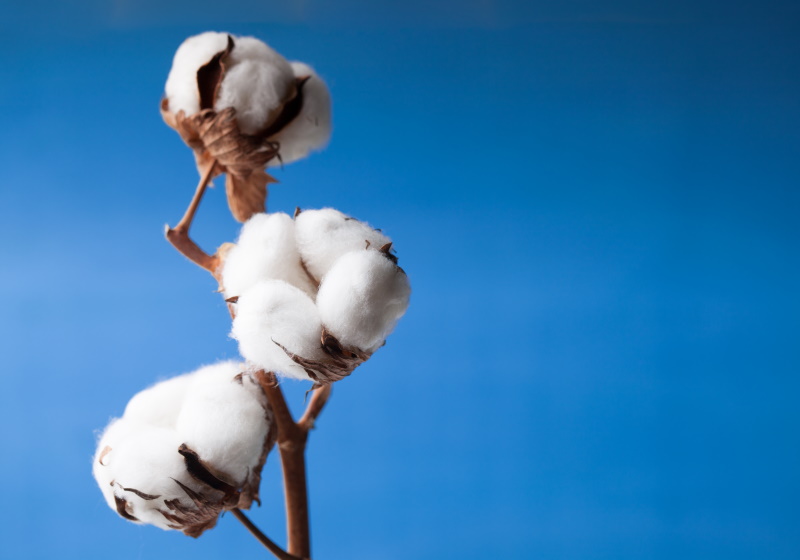 GENEVA - The Better Cotton Initiative (BCI) has launched its 2019 annual report in which it reveals that 22 per cent of global cotton is now produced under its principles.

The 2019 report reveals that licensed BCI Farmers in 23 different countries produced 5.6 million metric tonnes of Better Cotton - enough to make a pair of jeans for everyone in the world.

BCI provided training on more sustainable agricultural practices to 2.3 million cotton farmers – and 2.1 million of them gained a licence to sell Better Cotton in the 2018-19 cotton season.