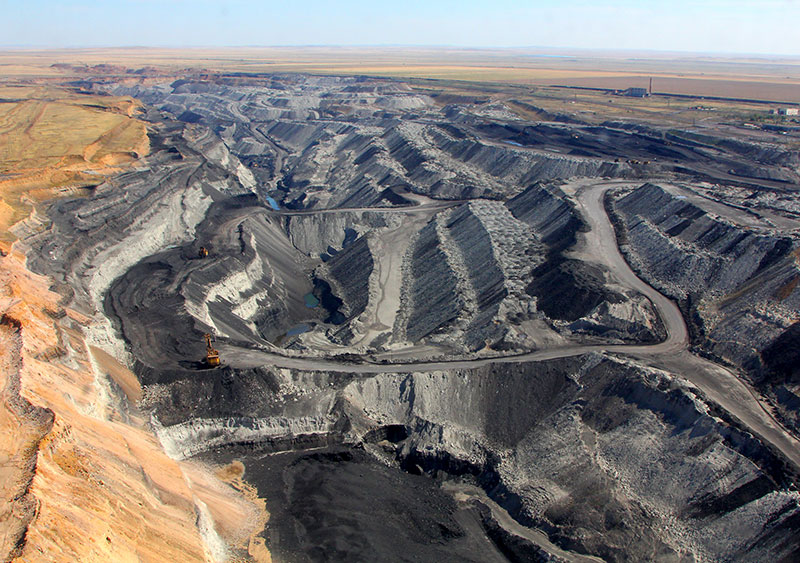 WUJIANG – In a move that will make many environmental campaigners choke on their food, Jiangsu-based synthetic textile giant Hengli plans to tap China’s abundant coal reserves – instead of oil – to produce polyester yarns.

Normally, oil is used as the raw material feedstock to make the ethylene glycol intermediate used to produce polyester, but with China now finding itself with an abundance of heavily polluting coal, Hengli Group has joined a growing number of other businesses in the country that are moving into the coal-to-chemicals business.

The move to use highly polluting coal as a key raw material for the world’s most abundant synthetic textile fibre is likely to alarm many apparel retailers and brands who have already set specific science-based targets to reduce carbon emissions in their supply chains.