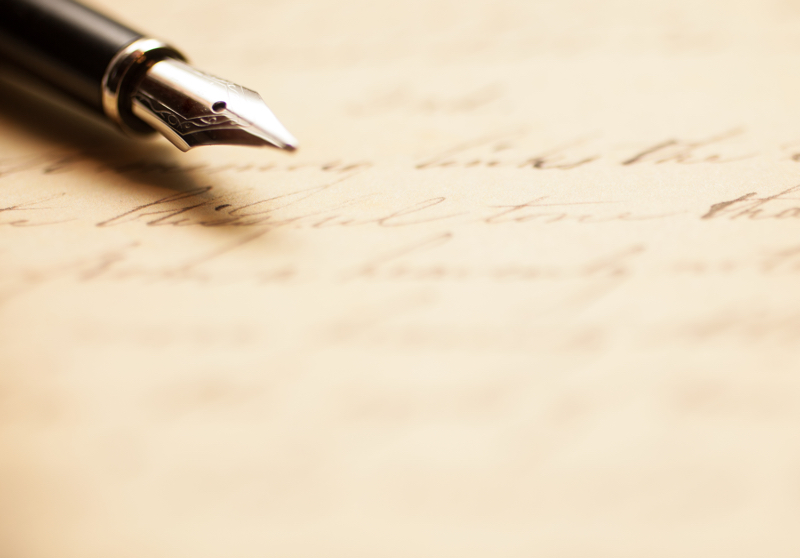 NEW DELHI – A number of leading fashion brands have signed a letter addressed to Indian Prime Minister Narenda Modi, urging that the government U-turns on proposed labour law changes that could lead factory staff in some states to operate for upwards of 70 hours per week.

Adidas, C&A, Hugo Boss, Lacoste, New Look and Next are amongst the tens of companies calling on the Prime Minister to deny the implementation of such ordinances, as stakeholders fear the long-term repercussions could far outweigh any immediate financial gains made amidst the pandemic.

Legal expert Sambhrant Krishna says: “There is every likelihood of competitive deregulation spiralling into a race to the bottom with labour standards being relaxed at each level. This will have ominous repercussions for the labour force. A pushback from the workers and unions could lead to strife, worsening of industrial relations and loss of production. This, in turn, will have a negative effect on the industrial climate of the country and reduce the attractiveness of India as a favourable alternative to establish manufacturing facilities.”