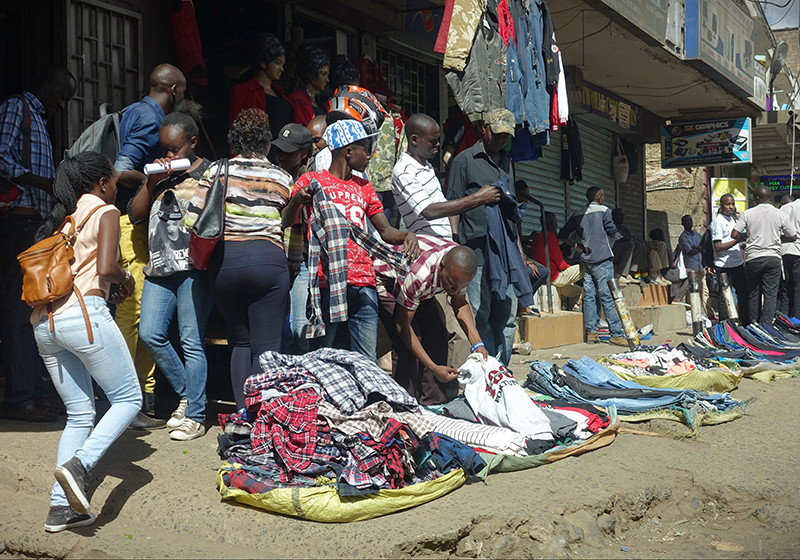 NAIROBI – Kenya is gearing up to resume imports of used clothing, textiles and footwear after they were suspended in March due to fears about the possible spread of COVID-19 through the second-hand clothing market.

To allow imports to restart, the country’s government has developed a set of new safety protocols at a time when global bodies linked to the trade have been compiling and submitting scientific evidence indicating the risks of spreading any infection are very low.

Import bans on used clothing in countries such as Kenya have resulted in abandoned piles of used textiles left alongside clothing banks in major exporting countries.