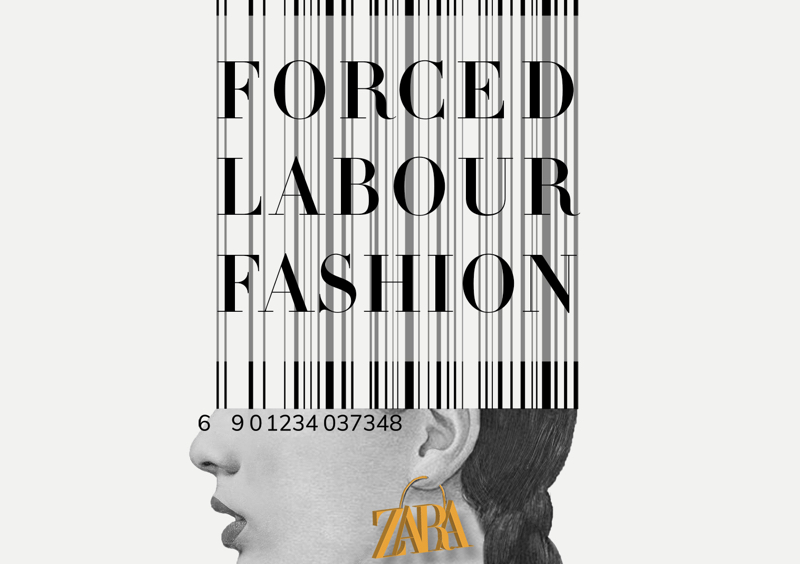 NEW YORK – On the opening night of New York Fashion Week, Uyghur rights and advocacy groups staged demonstrations, highlighting the industry’s accountability in the ongoing plight of Uyghur Muslims in China’s Xinjiang region, where it’s believed upwards of 1.8 million people are being used as forced labour.

With similar scenes expected at Paris and London’s respective Fashion Weeks, campaigners hope to draw more eyes to the issue, and have urged people to sign a petition calling on the release of these people.

Rushan Abbas, executive director of the Campaign for Uyghurs, commented: “The very visceral representation of modern-day slavery that exists in the fashion industry's links to this should cause each of us to address our own complicity in it. Slavery is larceny. It means a person was forced to give their life in order to give the consumer the luxury of an 'affordable' product. Think about that next time you shop fast fashion.”