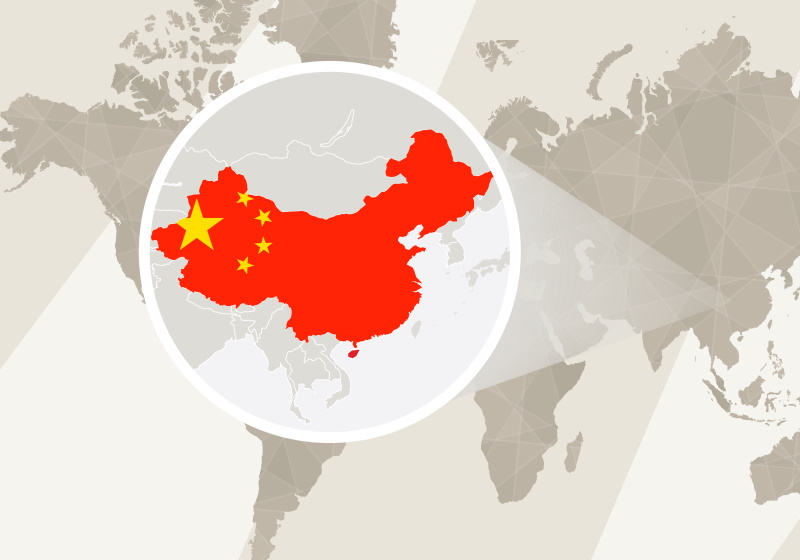 XINJIANG – A new report estimates that 80,000 Uyghur workers, suspected to be victims of forced labour, have been transferred from the Xinjiang region of China to work in brand supply chains throughout the country over the past three years, as part of a government-led scheme called ‘Xinjiang Aid’.

Research from the Australian Strategic Policy Institute (ASPI) has followed the transfer of ethnic minorities throughout China and suspects that Uyghur Muslims, once held and forced to work in internment camps within Xinjiang, have been deployed within fashion, technology and automotive manufacturing.