Written by Chris Remington
Published: 19 May 2020 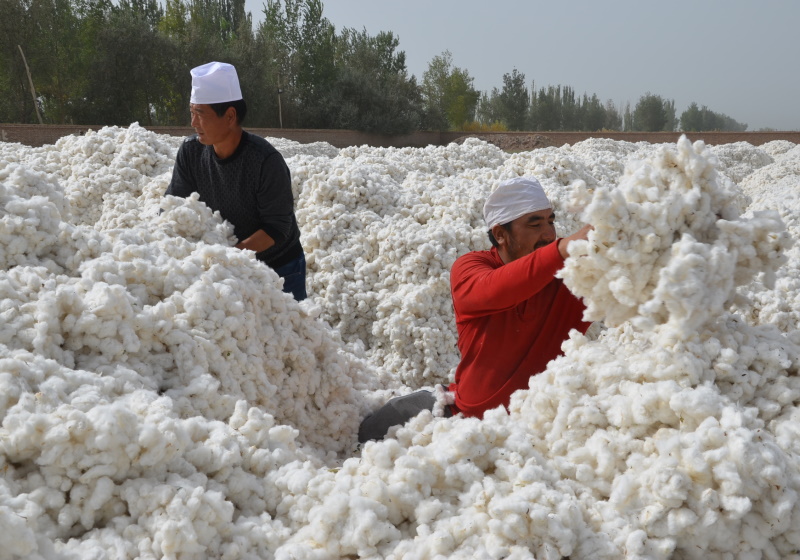 WASHINGTON D.C. – The US Senate has approved a bill to sanction Chinese government officials responsible for forced labour camps in the western region of Xinjiang, where it’s believed millions of Uyghur Muslims are held against their will and forced to produce goods for industries including fashion and textiles.

Widespread reports dating back to 2017 have consistently shed light on what experts believe to be the largest mass detention of people since World War 2. Here, Uyghur minorities are said to have been subject to indoctrination, and more than 80,000 have since been dispatched to garment manufacturing facilities across the country as part of a government-led scheme known as ‘Xinjiang Aid’, according to research.

After reaching a breakthrough with legislation that began to take shape late last year, the new Uyghur Human Rights Policy Act of 2020 will now be put in front of the US President and, if enacted, would require Donald Trump to submit a report to Congress identifying culpable Chinese officials.