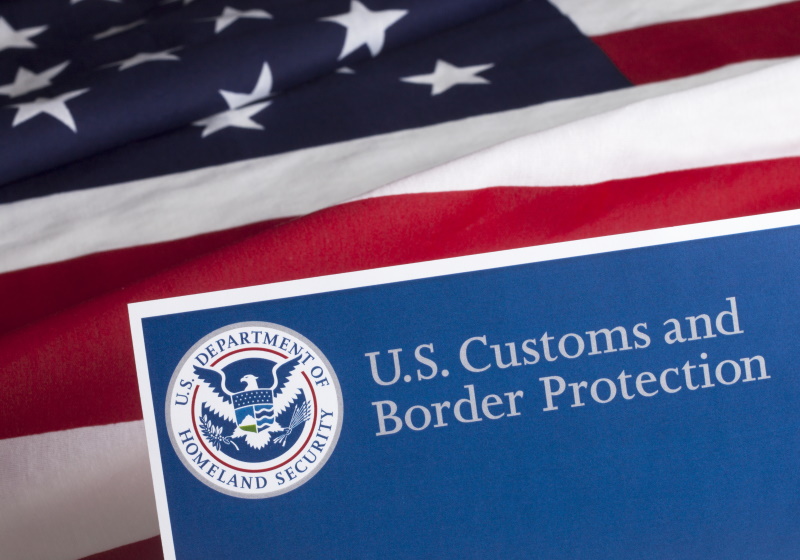 WASHINGTON DC - US Customs and Border Protection (CBP) has announced new measures to prevent imports made with forced labour for companies who are members of the Customs Trade Partnership Against Terrorism (CTPAT).

CBP is now enforcing the Uyghur Forced Labor Prevention Act (UFLPA) which bans imports of products, including textiles, from the Xinjiang region of China on the presumption that they were made with forced labour unless importers can prove otherwise.

More than a million Uyghur Muslims are incarcerated in the Xinjiang region where many are allegedly forced to work in the cotton industry which supplies a fifth of global demand.