More microfibres 'end up on land than in water' 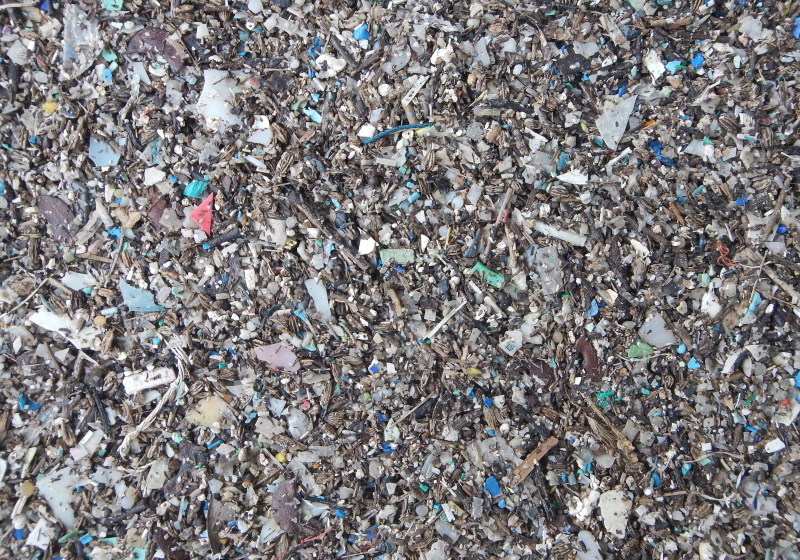 SANTA BARBARA - More polyester and nylon microfibres - shed from clothing during washing - now end up on land around the world than in our rivers and oceans, according to new research.

Scientists at the University of California say around 176,500 metric tons of synthetic microfibres end up on land each year, compared to the 167,000 metric tons that enters waterbodies.

Plastic ocean pollution has received much attention in recent years, but the scientists say that microfibres - small pieces of plastic less than 5mm in length - are also accumulating in terrestrial environments.