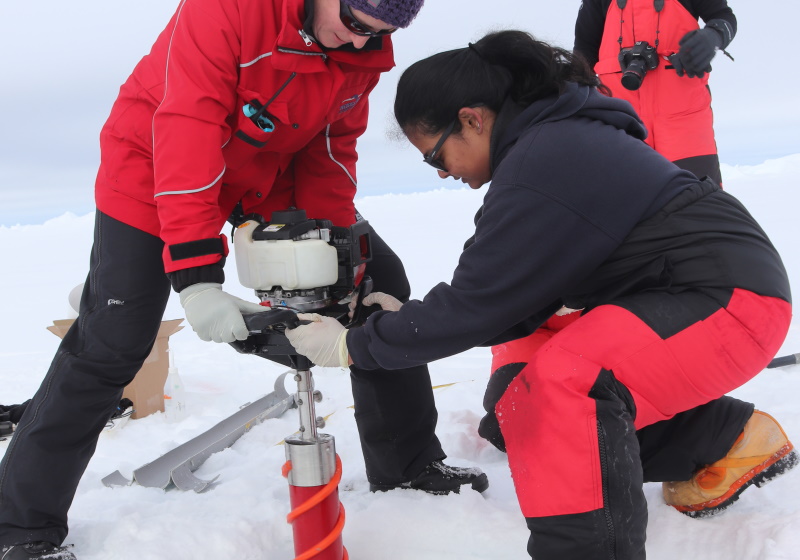 ANTARCTICA - Microplastics from synthetic textiles have been found in samples of air, seawater, sediment and ice taken by scientists in the supposedly pristine continent of Antarctica.

Fibrous polyester, primarily from textiles, was found in all samples. Scientists say it's the first time such fibres have been found in Antarctic air and they fear it means wildlife, such as penguins, are inhaling plastic.

The research in the Weddell Sea was undertaken during an expedition to discover Sir Ernest Shackleton’s ship, the Endurance, and the results are published in the peer-reviewed journal Frontiers in Marine Science.