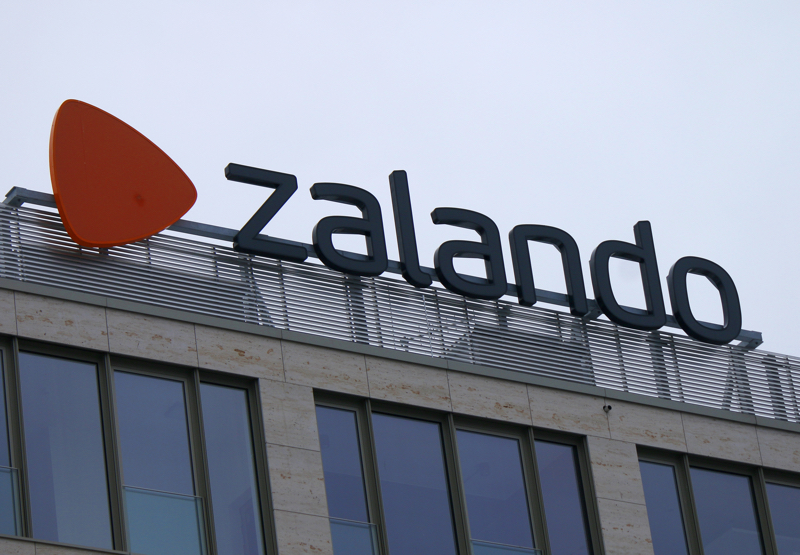 BERLIN – European fashion platform Zalando has launched a new pre-owned clothing service in Germany and Spain, through which users can return their unwanted garments to be resold via its online marketplace.

The concept is all in aid of enabling a circular economy, and aims to streamline such transactions by affording users free shipping to Zalando facilities, from which items can then be listed for sale.

Next month, it will be further rolled across Belgium, France, Poland and the Netherlands, with Zalando’s VP of Recommerce, Torben Hansen, insisting: “Interest in pre-owned fashion is high and growing, especially among millennials.”