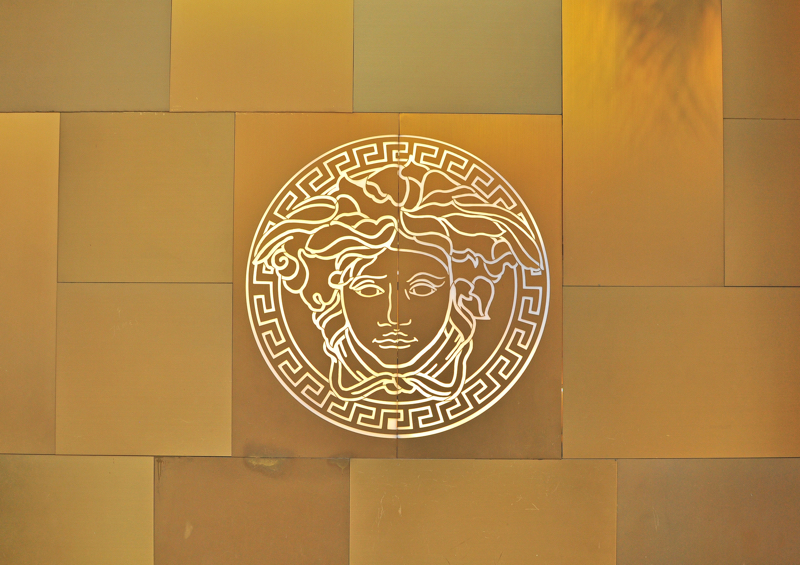 LONDON – Animal rights organisation PETA will attend the annual meeting of Capri Holdings today, which owns illustrious brands such as Versace and Michael Kors, as it poses the question: When will you protect public health and animal welfare by no longer sourcing exotic animal skins?

The likes of Hugo Boss, Vivienne Westwood, Chanel, Victoria Beckham, and most recently PVH Corp., have all banned the use of exotic animal skins including those of alligators, snakes and ostriches having been informed of cases of gross negligence on animal farms around the world.

Having bought minimal shares in Capri Holdings, PETA now gains access to the fashion giant’s annual meeting, which will be held in London this afternoon, at which it hopes a similar outcome can be reached.