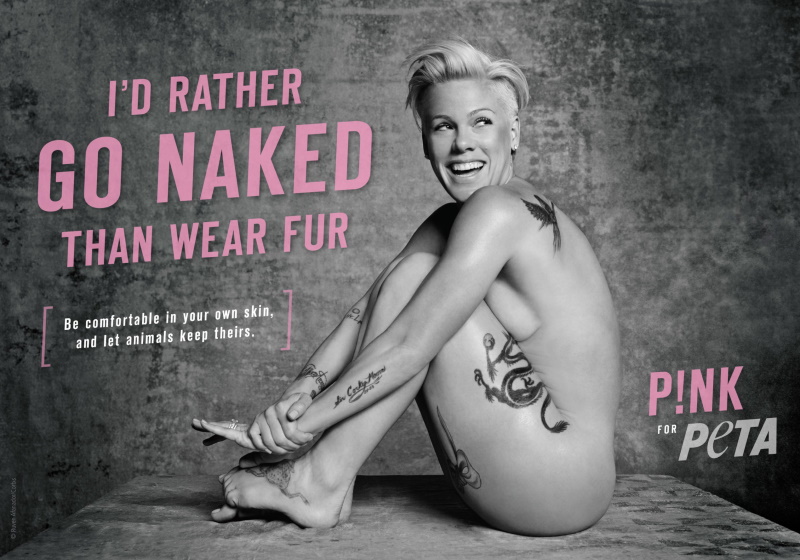 NORFOLK, VIRGINIA - Animal rights organisation PETA (People for the Ethical Treatment of Animals) is claiming victory in its fight against the use of fur in fashion.

PETA says it has ended its campaign of recruiting celebrities to pose nude and declare: "I'd Rather Go Naked Than Wear Fur", as the battle has been won.

Celebrities such as Pink, Pamela Anderson, Eva Mendes, Kim Basinger and Gillian Anderson have all unveiled naked anti-animal fur ads for PETA since the 1990s.