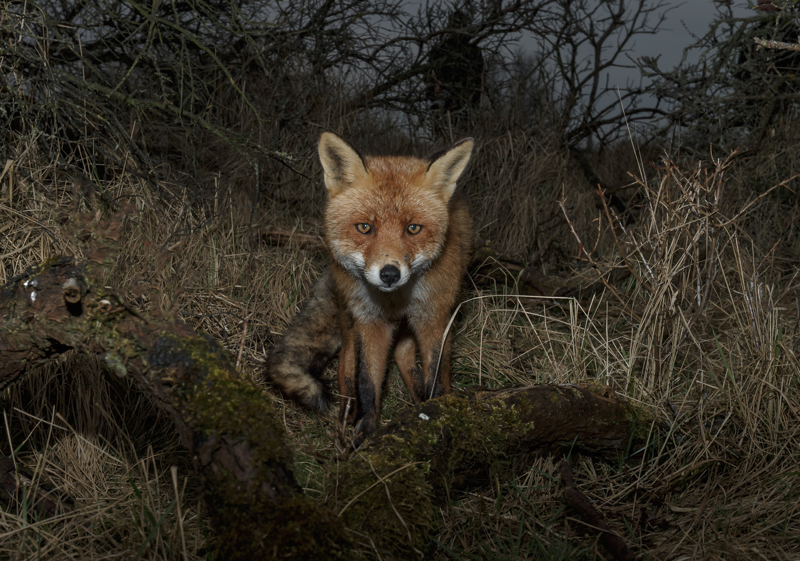 LONDON – An indicative survey of British consumers has found that a large majority would welcome a ban on animal fur imports, with only three per cent of participants saying they wear such materials.

Conducted by YouGov and commissioned by Humane Society International (HSI), which leads a #FurFreeBritain campaign, the results highlighted that shoppers deemed fashion’s use of animal-based product as “unethical”, “cruel” and “out of touch”.

“This new poll shows without a doubt that most Brits reject fur, and they want that reflected in British law with a UK fur sales ban,” said Claire Bass, executive director of HSI. “The vast majority of designers and retailers have already turned their backs on outdated fur, so now it’s time for the UK governments to take action.”