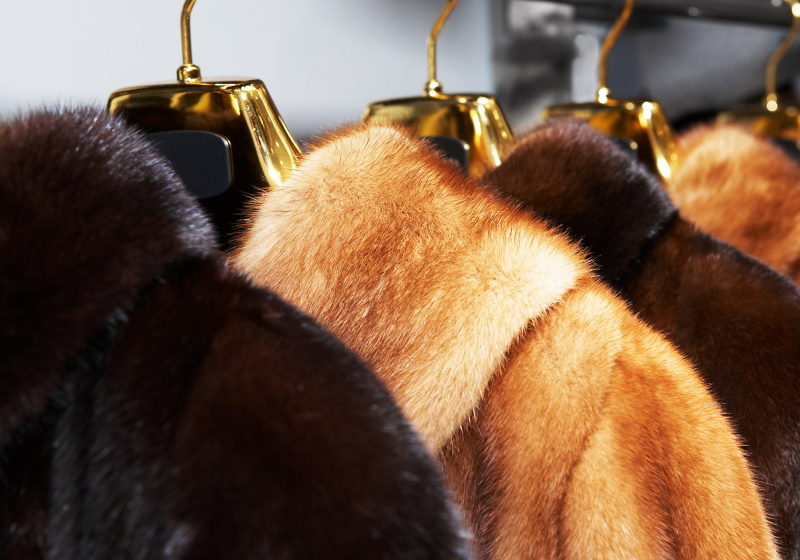 LONDON – Animal welfare NGO People for the Ethical Treatment of Animals (PETA) has become a shareholder in Frasers Group, the owner of apparel retailer House of Fraser, as it looks to influence the reintroduction of the retailer’s fur ban.

In November of last year, House of Fraser faced protests after new boss Mike Ashley – the CEO of Sports Direct – overlooked the company’s long-standing ban on real fur and authorised new items to re-enter stores. These were taken down just 10 days later following strong objections from campaign groups and consumers, however a ban has yet to be re-instated.

“House of Fraser's fur ban reversal flies in the face of what today's kind shoppers want,” said PETA director, Elisa Allen. “As a shareholder, PETA US will be able to push the department store to do what's right for its own reputation and for animals.”