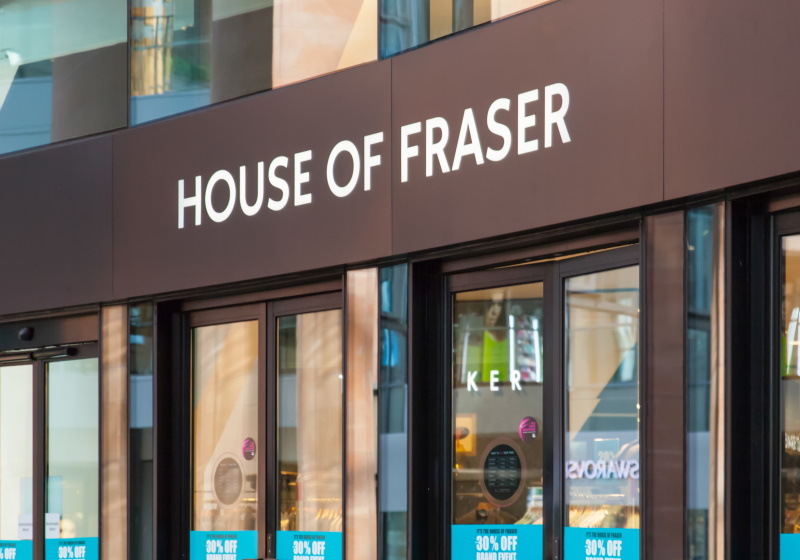 LONDON - The Frasers Group, which owns House of Fraser, Flannels, Sports Direct, Jack Wills and Missguided, has reportedly confirmed that it has again banned fur from all of its products.

The PETA animal rights group has issued a statement in which it says that the Frasers Group - which had a longstanding fur ban until it was taken over by Mike Ashley in 2018 - has confirmed "its future will be fur-free".