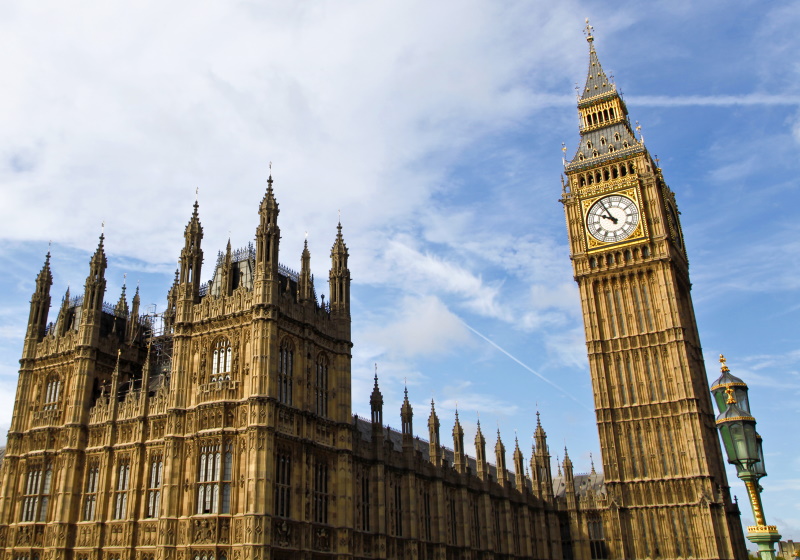 LONDON - Animal welfare campaigners have reacted with disappointment to suggestions that the British government is set to drop plans to ban imports of fur.

The government says a final decision has not been taken but the BBC quoted sources as saying proposals to block imports of fur, and also foie gras, look likely to be dropped.

They were to have formed part of the forthcoming Animals Abroad Bill but a number of cabinet ministers are said to have opposed the measures.