House of Fraser urged to ban fur after horror video 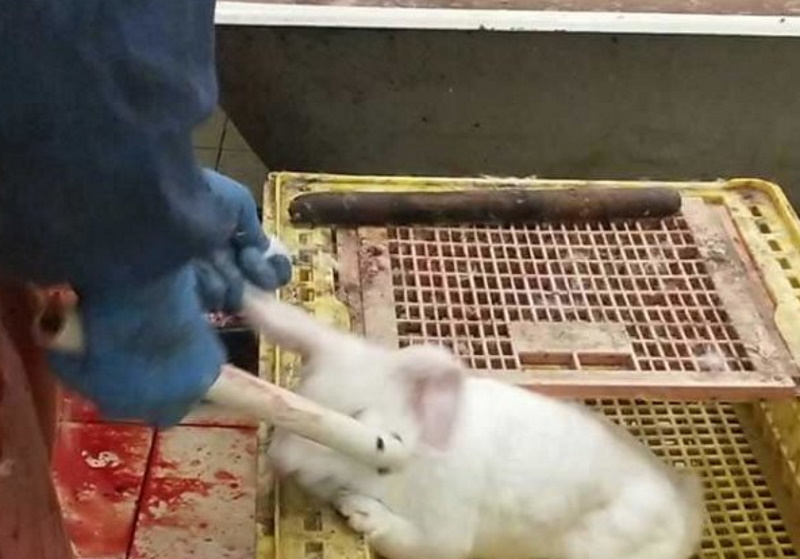 LONDON – Fashion retailer House of Fraser has been criticised over its ongoing sale of garments containing fur after an an undercover investigation revealed "horrific" treatment of animals on Russian fur farms.

Animal rights organisation PETA (People for the Ethical Treatment of Animals) said its exposé into the Russian fur trade revealed animals, including rabbits, minks and chinchillas, were subjected to shocking abuse at five farms.

Video footage showed a worker bashing rabbits with a metal pipe and stringing them upside down before hacking off their heads while the animals were still conscious, according to the charity. Another clip showed a chinchilla screaming in pain during a botched electrocution.

It led PETA to urge the House of Fraser to stop selling fur after new CEO Mike Ashley – the owner of Sports Direct which recently took over the company – overturned House of Fraser’s decade-long ban on the sale of real fur products.