REI Co-op on track to be carbon neutral 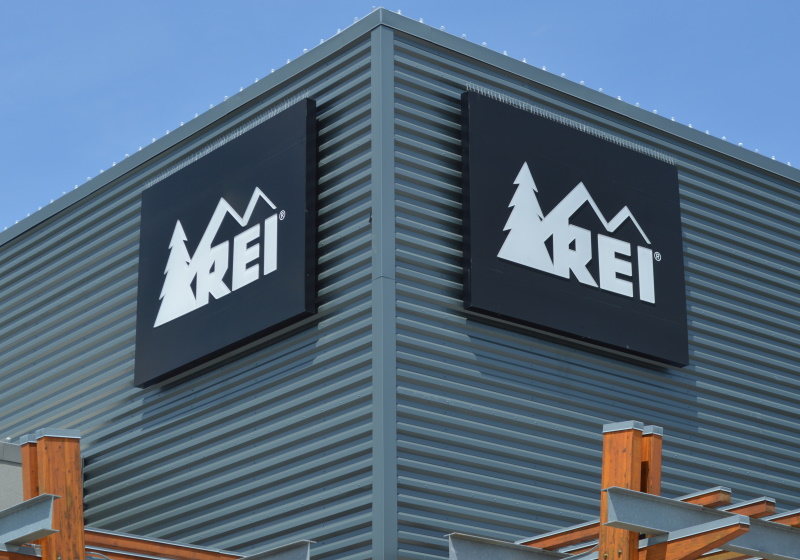 SEATTLE - US sporting and outdoor apparel retailer REI Co-op has revealed that it is on track to be carbon-neutral in its own operations by the end of this year through offsetting.

The company, which committed to becoming carbon-neutral by the end of 2020 14 years ago, has now announced a new target to reduce emissions by 55 per cent over the next decade.