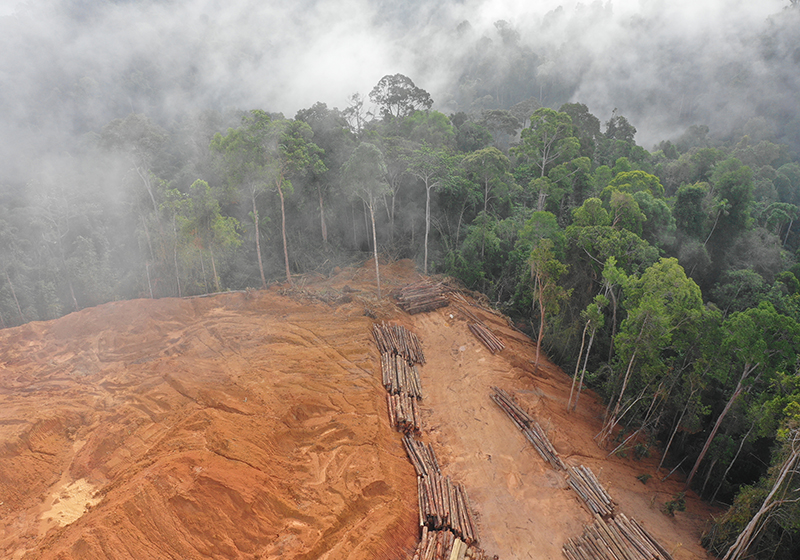 JAKARTA – April Group, the Indonesian sister company of viscose fibre supplier Sateri has been warned by a coalition of NGOs, including Greenpeace and Rainforest Action Network, not to use wood from recently deforested peatlands in Borneo to make pulp that ends up in textiles.

In a report published today, the coalition claims that satellite images shows deforestation on an area of land equivalent to “10,000 football pitches” took place from June 2015 – August 2020 by PT Adindo Hutani Lestari, which supplies wood to the April Group – a sister company of Sateri. Both are owned by the Singapore-based corporate Royal Golden Eagle Group.

“The report’s findings represent significant violations of both the April Group and its corporate parent the Royal Golden Eagle (RGE) Group’s commitments to stop new development on forested peatlands – and more broadly, they challenge the integrity of the groups’ ‘no deforestation’ pledge made in June 2015,” the coalition said in a statement.

A previous report by Changing Markets identified Sateri as a supplier of viscose fibres to fashion brands such as Tesco, H&M, Marks and Spencer and Esprit.