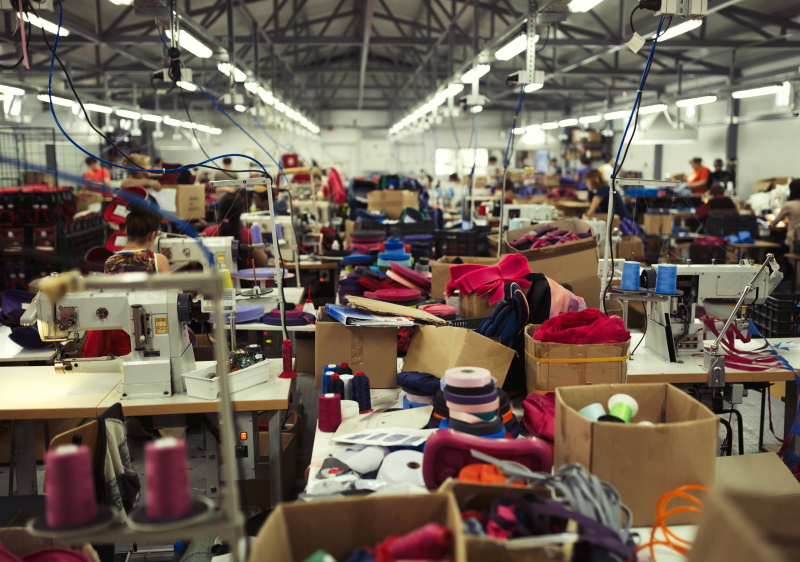 JAKARTA – The Indonesian Trade Union Confederation (KSPI) and Confederation of All Indonesian Workers’ Union have filed a legal challenge to the country’s controversial Omnibus Law at the Constitutional Court, claiming it violates workers’ rights.

The legislature in question – which removes a fixed sectoral minimum wage, instead enabling individual councils to establish their own – was passed by President Joko Widodo last week despite thousands of union members staging demonstrations around the country.

“If the new provision on outsourcing comes into force, Indonesian workers could be made life-long contract workers as contract periods can be extended indefinitely and the scope is no longer restricted to five types of jobs. In short, this is modern slavery,” said KSPI president, Said Iqbal.