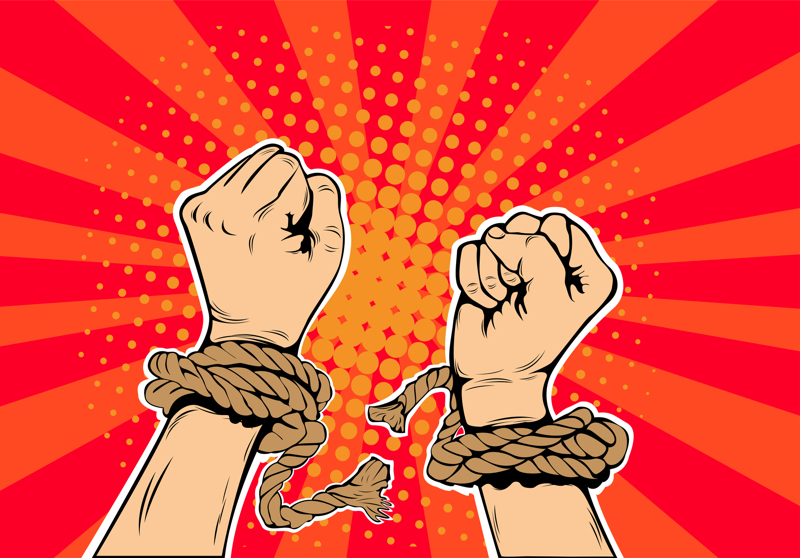 LONDON – A new initiative which looks to empower survivors of modern slavery to become leaders of anti-slavery organisations in their communities has gained the backing of the Laudes Foundation, amongst others.

This new venture has been established by The Freedom Fund, which is the world’s largest funder of frontline, anti-slavery organisations, and has been allocated US$1.2 million to nurture female survivors of modern slavery with the hope of creating a global network of anti-slavery activists.

Research from consultants Verisk Maplecroft indicates that the risk of modern slavery in key garment manufacturing hubs has been exacerbated by the COVID-19 pandemic.