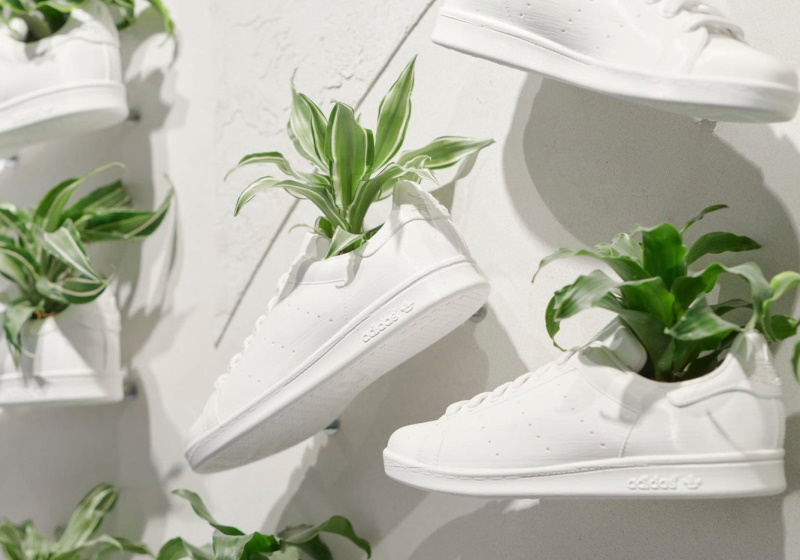 HERZOGENAURACH – Sportswear giant Adidas is developing a new vegan 'leather' shoe made from fungi as part of its pledge to drive up its use of sustainable materials.

The new 'purely biological' Stan Smith trainers will be made from mycelium, the thread-like structures of mushrooms, which is increasingly used as a vegan alternative to leather.

Adidas is working with the biotech startup Bolt Threads, which also partners with global brands including Stella McCartney and Lululemon, to create the new shoe out of its Mylo mycelium-based material.