Teijin commits to Science Based Targets 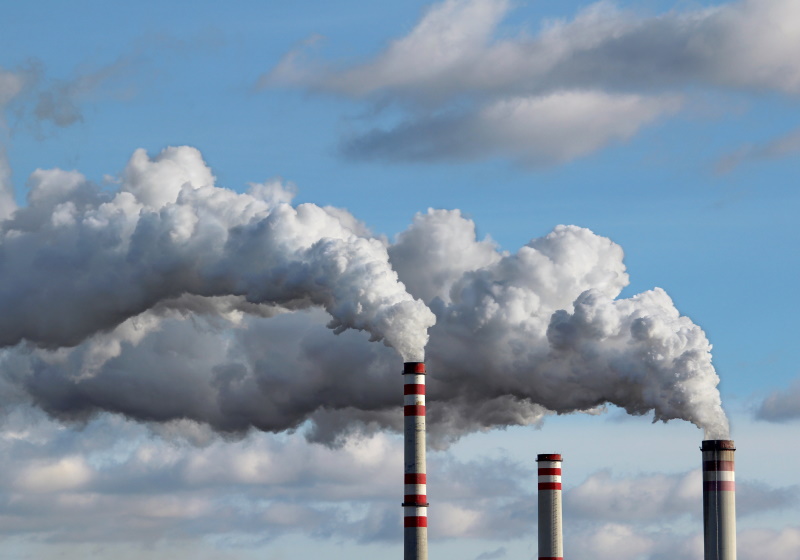 TOKYO - Japanese tech and fibres firm Teijin has announced a commitment to have its Science Based Targets (SBT) to reduce its greenhouse gas (GHG) emissions validated within two years.

The company has written to the Science Based Targets initiative (SBTi) seeking scientific approval for its plans to align its business operations with a target of limiting global warming to less than 2C above pre-industrial levels.