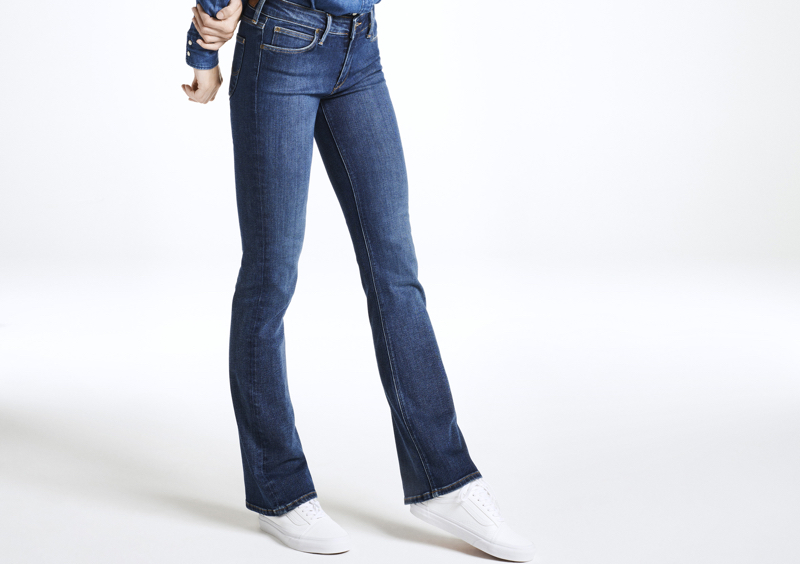 GREENSBORO – Kontoor Brands, the owner of Wrangler and Lee, has announced the expansion of its Indigood programme, which in 2019 set out to drastically reduce water usage in the manufacture of denim.

Indigood Foam-Dye is the technology around which the initiative was launched, as it replaces traditional water vats and chemical baths in a process that eliminates water from the process of conventional indigo dyeing.

The US conglomerate will now broaden its horizons in a bid to promote other solutions capable of reducing more than 90 per cent of water from the fabric construction phase of the supply chain.