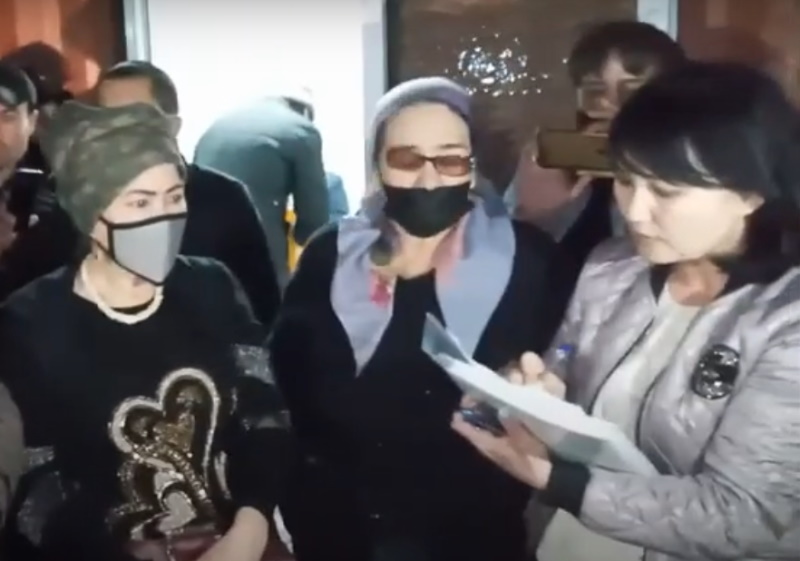 TASHKENT - Human rights campaigners are calling for recognition for Uzbekistan's first independent trade union which has launched at a giant cotton producer amidst allegations of intimidation and harassment.

Organisers of the Xalq Birligi (People’s Unity) union - which has been set up at the Indorama Agro consortium in the Syrdarya region - claim they have been subjected to threatening phone calls by police officers and local administration officials.

A joint statement by 12 campaign groups, led by the Uzbek Forum for Human Rights, called on the company and the Uzbek government to recognise the right of the new union to represent workers.