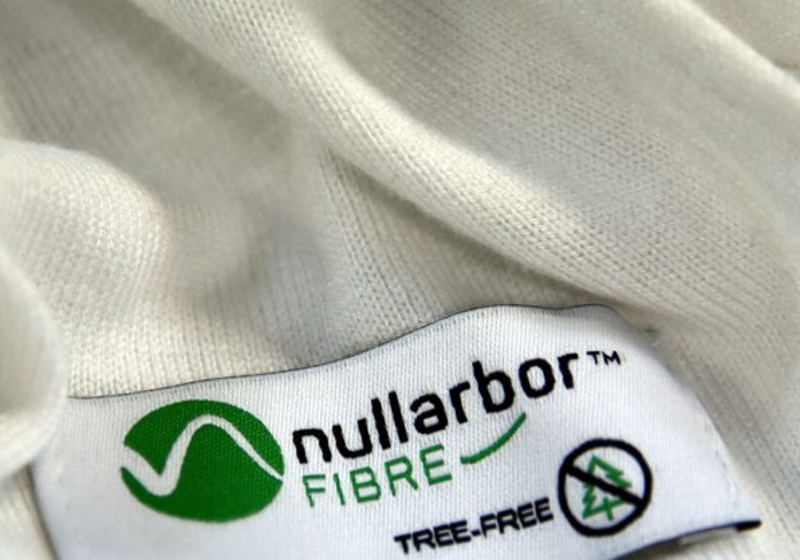 PERTH – Australian textile innovator Nanollose has raised US$2.85 million from investors to underpin pilot production of its environmentally-friendly tree-free lyocell fibres and fabrics.

The company says the offer was over subscribed and will allow it to further develop its Nullarbor fibre for clothing and textiles, and also Nufolium for nonwoven applications.

The capital raised will help Nanollose to begin the pilot production phase which will generate up to five tonnes a month of lyocell.