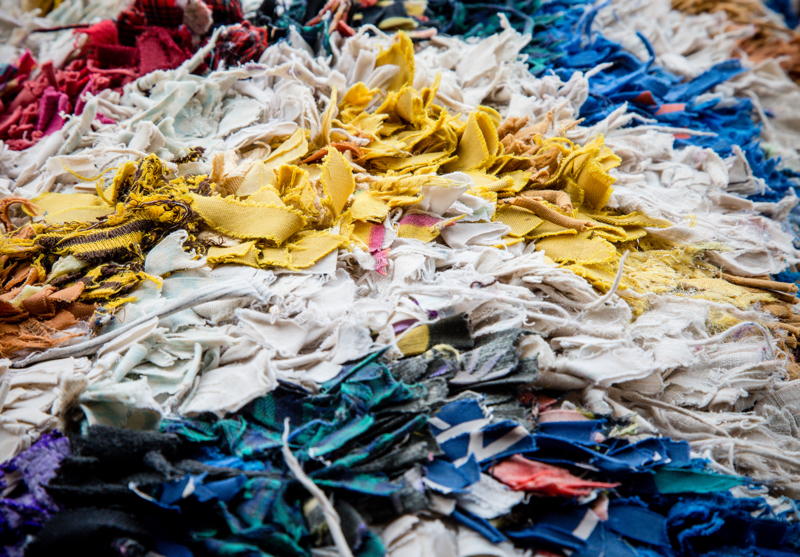 DENVER – US start-up ReCircled has announced the opening of its new facility in Nebraska, which it says will become a centre for innovation and one day the birthplace of the country’s first garment-to-garment recycling system.

The company announced almost a year ago that it would establish sorting sites both in the states and in Prato, Italy, in a bid to mediate the fashion industry’s vast material usage and increase the number of items being resold and recycled.

It’s now reaffirmed that work is on track, in collaboration with scientists and engineers, to establish an autonomous recycling technology that’s expected to use robotics, optical scanning and laser cutters to disassemble all types of clothing, footwear and accessories.