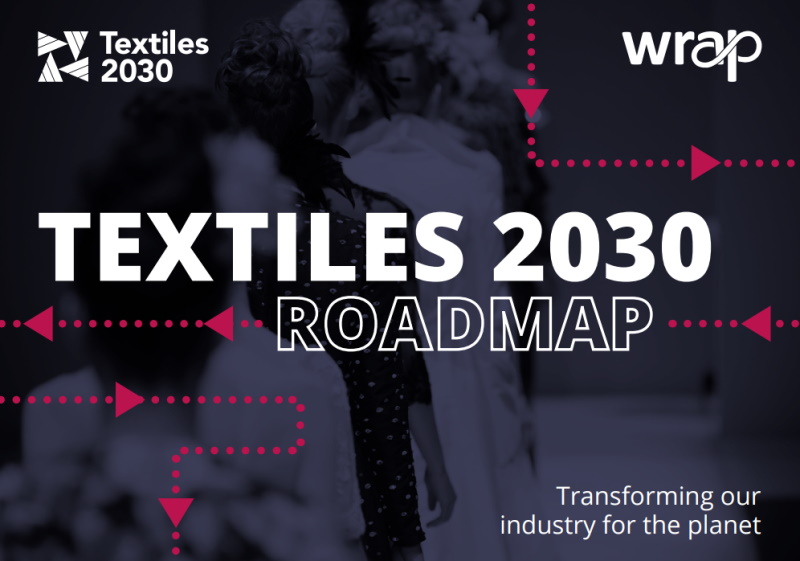 LONDON – UK waste recycling charity WRAP has launched the Textiles 2030 project which it describes as the world's most ambitious ten-year environmental programme for clothing and textiles.

Over the next decade, the agreement aims to slash the environmental impact of UK clothing and home fabrics through practical interventions along the entire textiles chain.

Goals include halving carbon emissions by 2030, in line with the Paris Agreement, achieving net zero by 2050, and reducing the aggregate water footprint of new products sold by 30 per cent.