Written by Chris Remington
Published: 13 May 2021 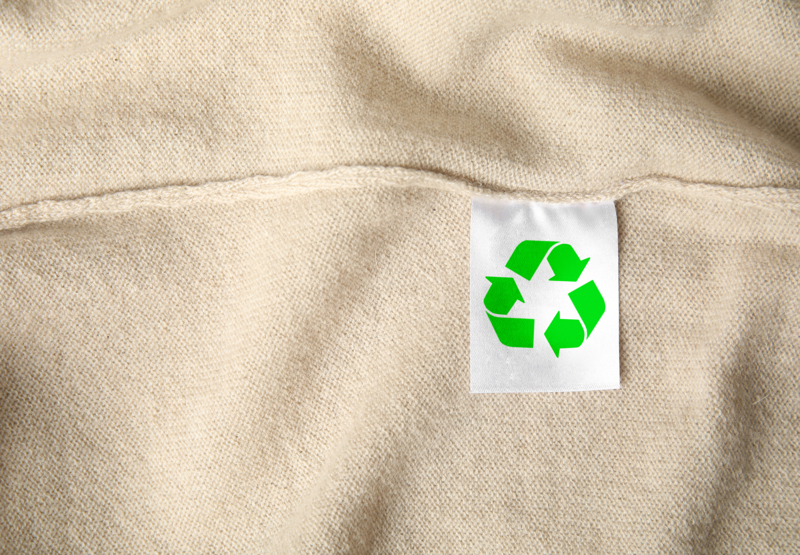 AMSTERDAM – The Dutch consumers’ authority ACM has launched an investigation into companies in the apparel, energy and dairy sectors, over allegations of greenwashing.

The term greenwashing refers to exaggerated sustainability claims that aren’t supported by sufficient evidence, but merely look to capitalise on growing interest from more conscious consumers.

ACM chief executive Edwin van Houten said in a statement: “We are starting with these three sectors because, for consumers, the aspect of sustainability plays a major role in their purchase decisions in these sectors. Consumers must be able to have confidence in sustainability claims.”