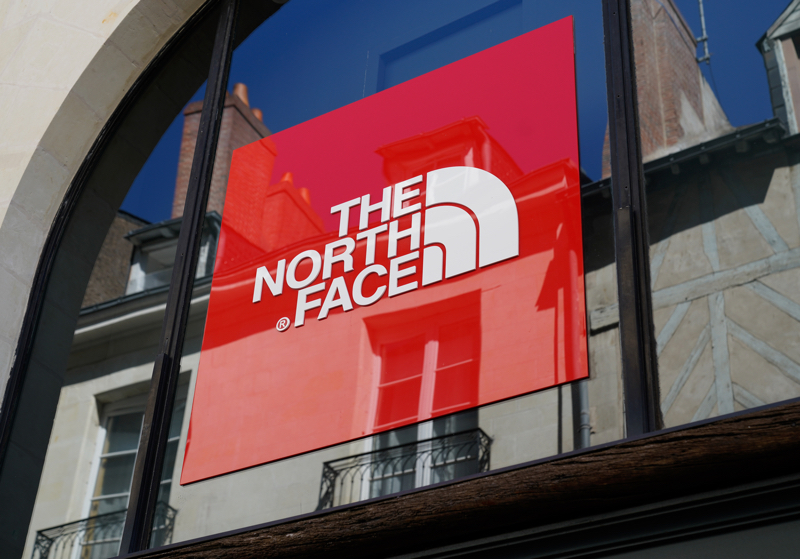 DENVER – Outdoor brand The North Face (TNF) has responded to allegations of hypocrisy after it became the target of a PR attack by a company in the oil and gas sector.

A social media campaign was launched and billboards were plastered around TNF’s headquarters in Denver because it refused to sell 400 branded jackets to Texan oil firm Innovex on the basis that it didn’t want to affiliate itself with the fossil fuel provider.

The campaign, launched by Chris Wright, chief executive of Liberty Oilfield Services, alluded to the fact TNF is currently reliant on fossil fuels to manufacture its synthetic fibres and power its facilities.